There have always been certain cars that completely rewrote the rules of automotive performance, the poster boys for record-breaking top speed, thrilling acceleration or ground-breaking new design. And more often than not they seemed to come in threes. With the Evija, Lotus is delighted to be playing a part in the genesis of an exciting new electric era and the latest ‘holy trinity’ – for EV hypercars – setting a new benchmark for performance in the process.

Lotus is renowned the world over for pioneering some of the most important technical developments in motorsport. Whether that be the first to use a fully stressed monocoque chassis, the Lotus Type 25, or the first to integrate active suspension, the Type 92, Lotus has always been at the forefront of engineering excellence. Such advancements have given Lotus its place in racing folklore following great success on the track. Founder Colin Chapman was a true visionary and channelling his spirit for innovation remains at the heart of everything we do.

Lotus is first, last and always ‘For the Drivers’ and not just on the racetrack. Who can forget the Elite, punching above its weight – literally – using a full fibreglass body to tip the scales at little over 600kg.  In the Elise you have a true lightweight sports car revered by enthusiasts across the world. Weighing in at around 725 kg, it is a rarity amongst modern cars, stripping back on luxuries to create a fully immersive driving experience. Everything about it is centred around the driver and it will be sad to see it go when we end production after 25 years in the coming months.

These were among the finest vehicles of their era, but excellence rarely stands alone. There has always been a distinct notion in years gone by of a ‘holy trinity’ of the best at any one time. It was easy to identify three cars which stretched the boundaries of technology and performance to become the pin-ups for any young automotive enthusiast.

The origins of the holy trinity can be traced back to the Thirties when the Alfa Romeo 8C, Bugatti Type 57SC and Mercedes 500K were fighting it out to be the premier car on the market. Moving forward to the Fifties and you had what many consider to be some of the greatest cars to have ever been produced, the Ferrari 250GT Tour de France, Jaguar XK-SS and Mercedes 300SL – still revered the world over today. For someone like me growing up in the Eighties it was the Lamborghini Countach, Ferrari Testarossa and Lotus Esprit. Guess which is my favourite?

Why do they come in threes? The notion of manufacturers producing their halo cars at the same time is certainly a strange one but it also makes sense. Manufacturers are forever competing to display their latest innovations and designs, battling it out to get a share of the limelight, historically at the time of key motor shows like Geneva. When you add in the ever-growing level of cooperation and collaboration in the automotive industry, it’s clear to see why rivals would get wind of what was in the pipeline and create something to challenge it. You only have to look at the recent past for excellent examples – the Porsche 959, Ferrari F40 and McLaren F1 all made their mark the late Eighties / early Nineties, while the McLaren P1, Ferrari LaFerrari and Porsche 918 were in the last decade.

Moving forward to today, it is clear that we have a new electrified holy trinity lining up on the starting grid. I would argue the Lotus Evija is without equal – of course I would – but any car enthusiast would say the Rimac Nevera and Pininfarina Battista are worthy adversaries, and I would have to agree. These are all fantastic cars, integrating ground-breaking EV technology with stunning design that not only look fantastic but outperform any of their previous ICE counterparts. Most incredible of all is that they’re coming from unexpected places – you don’t see Ferrari, Porsche, Lamborghini or McLaren in this latest line-up.

As a trio, the modern EV hypercar trinity outperforms the McLaren P1, Ferrari LaFerrari and Porsche 918 by nearly 3,000 bhp, which is simply mind-boggling. With so few people having driven the Lotus, Rimac and Pininfarina, the jury may still be out on whether they prefer the previous trio to this new one, but you cannot disregard the advancements in R&D and engineering that have gone into the production of them.

Here at Lotus, we have spent many thousands of hours on the engineering of the Lotus Evija, creating a true ‘statement car’ to propel our business and brand towards a new electrified future. At more than 2,000 PS the Evija is the most powerful production car ever, using independent electric motors on each wheel to generate breathtaking acceleration. Of course, we faced challenges; an obvious one was the addition of the battery pack, which pushed our engineers to innovate to ensure we adhered to the lightweight nature and ethos of every Lotus.

We spent a lot of time tinkering with was the precision positioning of that battery, ensuring it was millimetre perfect to provide the right balance to optimise ride and handling. In true Lotus fashion, we opted to stack the cells on top of each other behind the seats, mimicking the ‘mid-mounted’ layout of our current range and so many historic Lotus road and race cars. The design opportunities that came from this allowed Russell Carr, our Design Director, and his team to get very creative with the Evija, to pen something that not only outperforms its rivals but also looks unique.

We also had to make sure it would drive like a Lotus. It needed to handle superbly through corners and accelerate hard on the straights. Lightweight and efficient, elegant engineering has always been at the heart of the Lotus DNA. That will not change. I’m very fortunate to have driven the Evija on the Hethel test track and let me tell you one thing… it is an astonishing car.

The Nevera, Battista and Evija holy trinity certainly make it an exciting time for automotive enthusiasts across the world. With everything that is happening at Lotus, as we transform it into a truly global performance car company, our hypercar is our calling card. There is so much more to come from Lotus and I can’t wait to share it with you. 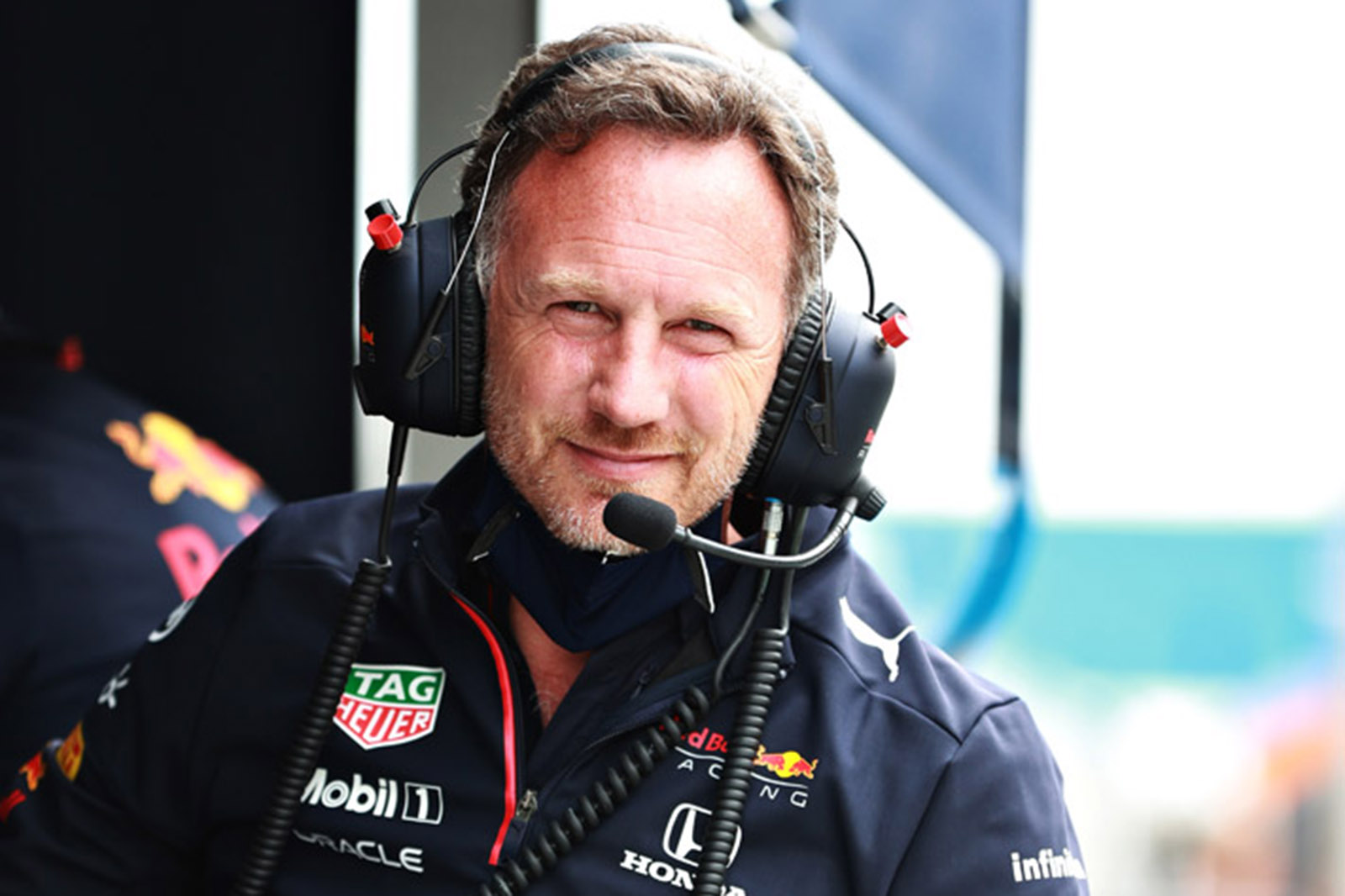 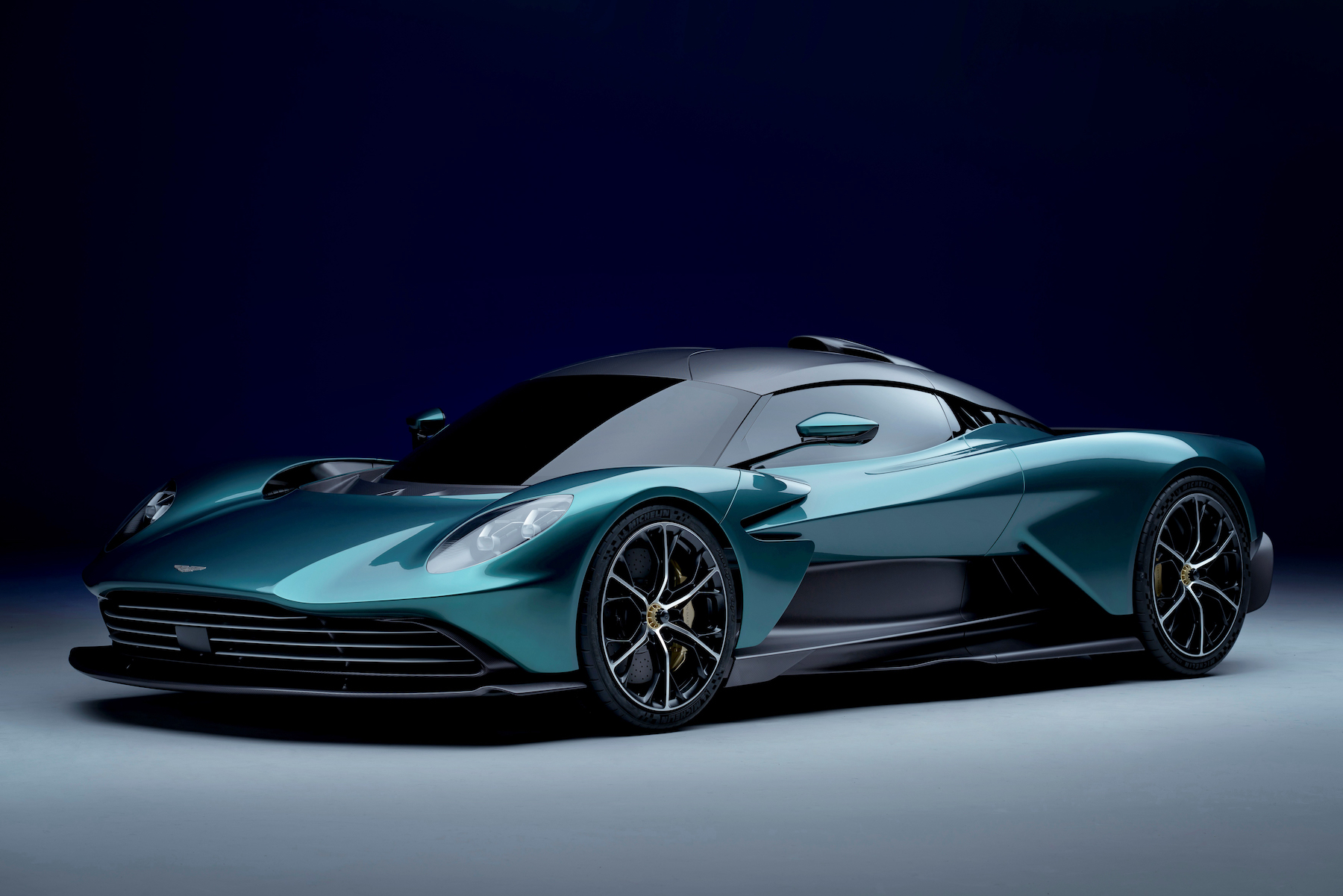 There’s an inescapable sense of momentum at Aston Martin. From the F1 team’s podium finish in Baku and rave reviews of the Vantage F1 Edition to a howling run for the Valkyrie up Goodwood’s hill, Aston Martin is on a roll. And now, with all the confidence of Maranello, one of the most pivotal cars…