When the engine blew up, I thought I’d convert it to electric power really wanting to prove that electric cars can be fun, fast and exciting. People made a lot of jokes, and I had a lot of issues with the batteries and the shafts, but I used to constantly work on it and improve it. In 2011, I broke five FIA and Guinness World Records with it for fastest accelerating electric car.

His father, Anthony, bought Hamilton a remote-control car when he was five and realised his son had a talent for speed. Within a year, the toy car was replaced with a go-kart powered by a lawn-mower engine.

“We took it to the empty car park at B&Q when there was nobody around and I learnt how to use the pedals. Dad drove me anywhere there was a large space big enough. Then we discovered Rye House go-kart circuit.

“Dad was a tough man to race for – when he said something, I did it. The first time I had an accident and bloodied my nose he ran up to see how I was. I just replied ‘can you fix the kart in time for racing tomorrow?’”

Anthony worked in IT and took a succession of extra jobs to fund his son’s fledgling career. “We’d lower the rear seats of his Vauxhall Cavalier and stuff my go-kart in the back. It didn’t fit and would just hang out the boot.

“Dad eventually bought a box trailer and my step-mum would sit huddled in the back with a little gas heater that Dad found in a skip. She had a red plastic flask with a hot Pot Noodle and bacon sandwiches always at the ready.

“I went back to the circuit a few years ago and it was great to see. I don’t miss the trailer and the Knorr Chicken Noodles but I do miss the simplicity of it all.”

Early in 2020, Hamilton surprised the owners of his first family home in Stevenage by turning up at the house unannounced. “I pass by quite often and just decided to knock at the door. It had changed a lot but the fireplace my father built was still there and the owners were very kind.”

Hamilton still returns to Hertfordshire as often as he can to see his divorced parents and recently reconciled with his father after a very public falling out. He splits his spare time between homes in Monaco and California.

Next year, Hamilton will achieve another lifetime ambition, launching his own racing team. The champion won’t leave Mercedes but has just entered into the new Extreme E series. The all-electric, off-road platform is due to start in March 2021, racing SUVs in parts of the planet most affected by climate change.

“I’ve always wanted my own team, I just never knew when it would be. So when I heard about Extreme E, I jumped at the chance. Then when I learnt what the series would be, what it means, what it will do, I knew it would create powerful statement.”

Hamilton backed up his eco-credential last year by selling his £25 million Bombardier Challenger jet and now chooses to drive around Monaco in a battery-powered car. His electric Smart has now been supplemented by the new Mercedes EQC – an electric SUV.

“I bought the Smart so my Mum and half-sisters wouldn’t freak out driving a supercar around town when they come to visit me. I use it all the time, as well as the EQC.

“The other car I have in Monaco is a McLaren but I very rarely use it. I don’t think I’ve ever enjoyed driving a car on the road, however counter-intuitive that sounds for a racing driver. It’s very stressful and any journey longer than an hour or so is just dead time you don’t get back.”

Even so, Hamilton says he does relent when he moves to California for his annual winter break. The F1 star has a collection of cars which seem more of an investment than a pleasure, considering how little time he spends behind the wheel.

The Hamilton garage contains all manner of automotive exotica, including a rare Ferrari 599 SA Aperta convertible, Pagani Zonda 760LH, McLaren P1 and a Mercedes-AMG One. Pride of place goes to a brace of classic Shelbys – a 1966 427 Cobra and a 1967 Ford Mustang GT500.

However, these days, Hamilton says his biggest luxury isn’t what’s parked on the driveway – it’s time. “I remember being a kid and naturally you see what others have and you don’t. “Thankfully, I’ve gone through that period. I’ve realised you don’t actually need any of that shit, what is really valuable and what you can never really get back is time.” 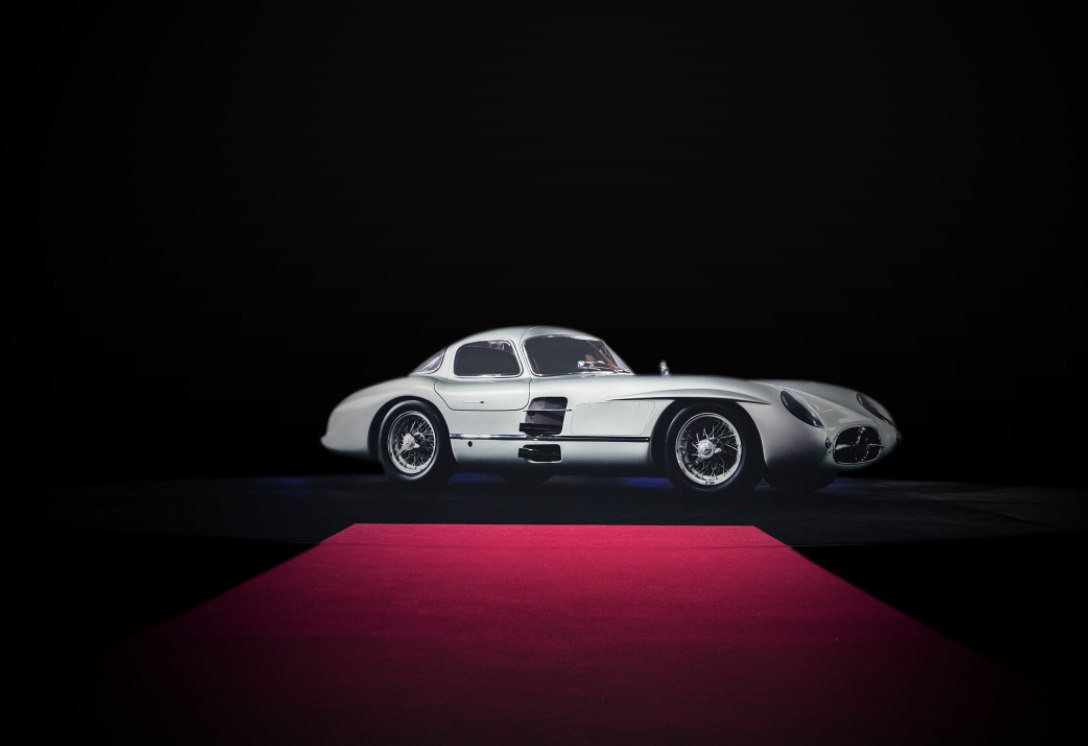