In November, the UK government made the announcement that the sale of all purely petrol and diesel-powered cars would be banned by 2030, and only pure EVs would be allowed from 2035. In around nine years’ time, many of the latest supercars couldn’t be sold in the UK; the Lamborghini Huracán, Ferrari 488, Porsche 911 Turbo, all forced – in the space of roughly one product cycle – to go hybrid. And in the space of two, to go fully electric.

We could argue the logic behind such drastic legislation for at least a couple of product cycles, but instead I’d prefer to take a look ahead at the possible implications for the collector car market.

Firstly, this legislation really marks the acceleration of what I’ve come to describe as a ‘four-way stop’ for the world’s largest performance car manufacturers. With strict emissions targets and ever-increasing demands around semi-autonomous technology, they’re being forced ‘straight-on’. This route straight ahead is heavy, battery-laden plug-in hybrid, turbocharged performance cars that offer a completely different thrill to that of a lightweight naturally aspirated V12. A delicately balanced, rear-wheel-drive Ferrari with a spine-tingling V8 soundtrack will likely be replaced with a slew of silent, ultra-fast quad-motor, four-wheel-drive electric hypercars that are infinitely more capable but also a whole lot less characterful.

I’m certainly not rallying against the technology. I would love a Lotus EVIJA in my garage, but my concern becomes what happens with the next round of these all-electric hypercars? Short of a true “step change” in the weight of battery systems, I worry that there is little available to differentiate a hypercar from a supercar, or indeed a top end Tesla for that matter. They’ve already got 2,000hp – do they go to 3,000hp? Where does the progress come from next? And ultimately, progress isn’t always the most desirable part of a motor car. That’s why many of us are lusting after cars decades outdated, but utterly thrilling to drive.

So, 2035 arrives and your brand new hypercar must be an EV of some type. Manufacturers will be building them, and people will be buying them. But there will be a core of enthusiasts lusting after petrol power, which brings some interesting market dynamics into play.

Firstly, manufacturers will begin to explore another of those avenues in that ‘four-way stop’ I mentioned earlier. To the left, they have the restomod and continuation option. As long as petrol isn’t legislated out of history entirely, manufacturers will shift to a focus on offering services to their customers that would allow them to modernise one of their classic back catalogue. Your classic E-Type becomes your everyday car, with reliable electrics, power steering, air conditioning and more.

Manufacturers will surely attempt to pivot their capabilities to build these restorations but how will they structure themselves to do so in such a scale to sustain the revenues that the stock markets have come to expect of them? Restoration of a motorcar has hitherto been more of an art than a process. Not something that can be tracked by standardised procedures and key performance indicators. It is, of course, far more labour intensive too.

To the right of our ‘four-way stop’, we have the electrification of classics. Thus far, the established market has been somewhat dismissive of this concept. However, I am considerably more welcoming of the notion.

While I believe it would be sacrilege to take the original powertrain out of a Ferrari 250 GTO or a Jaguar D-Type and replace it with an electric drivetrain, I would argue that to do so to a less collectible classic would be entirely acceptable. Think about the typical Californian suburban scene that we see today. Practically every junction you come to is awash with one of many Tesla models, or an array of other generic amorphous electric motor cars. But imagine a world in which the monotony of the daily commute was punctuated with beautiful motorcars from a bygone era, out on the road where they belong as opposed to being legislated out of existence and gathering dust in private collections. This new approach – one forced upon us – could in fact present a genuine renaissance for the classic car.

Returning for the final time to my analogy of the ‘four-way stop’, branching to the left and the right both look very exciting indeed, and hold no-end of opportunity for those with the right product or service. However, for OEMs who have little option other than to comply with the ever more challenging requirements of emissions, passive safety and advanced driver aid regulations, the road ahead looks far more challenging. The winners will be those who find a differentiation beyond simply power output and top speed.

These are challenging, yet very exciting times for the entire industry. I, for one, can’t wait to see how the market develops. 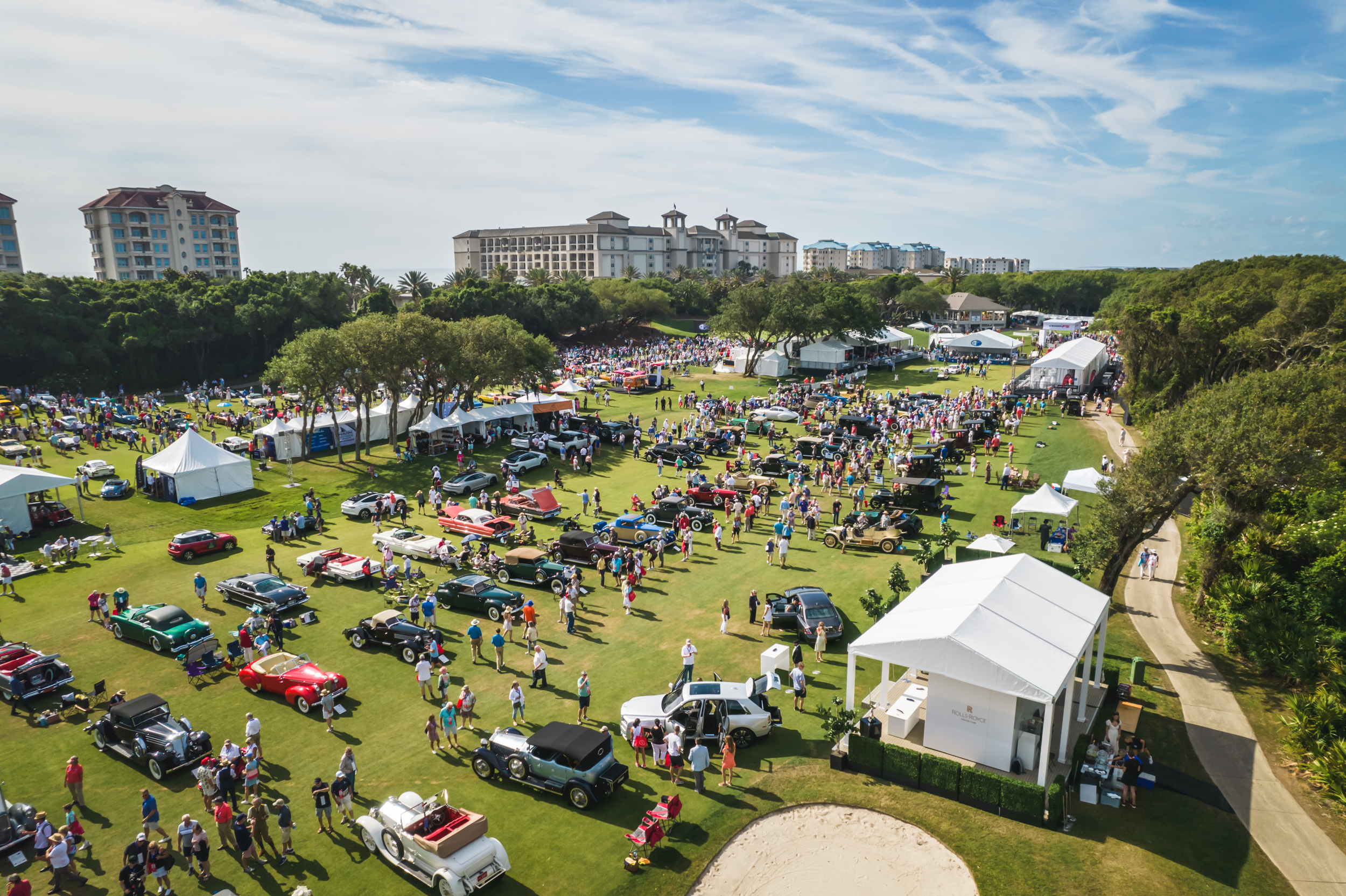 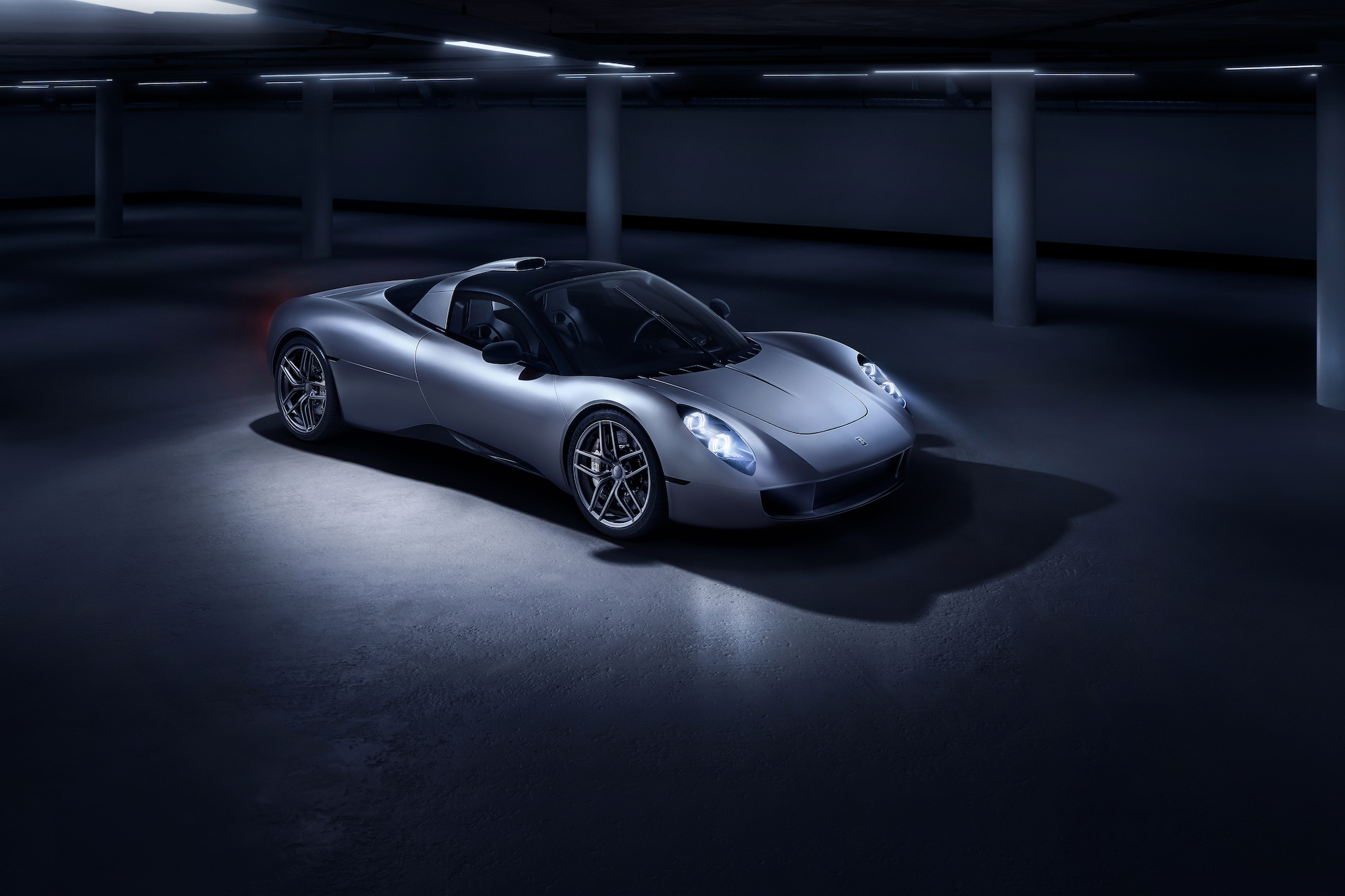